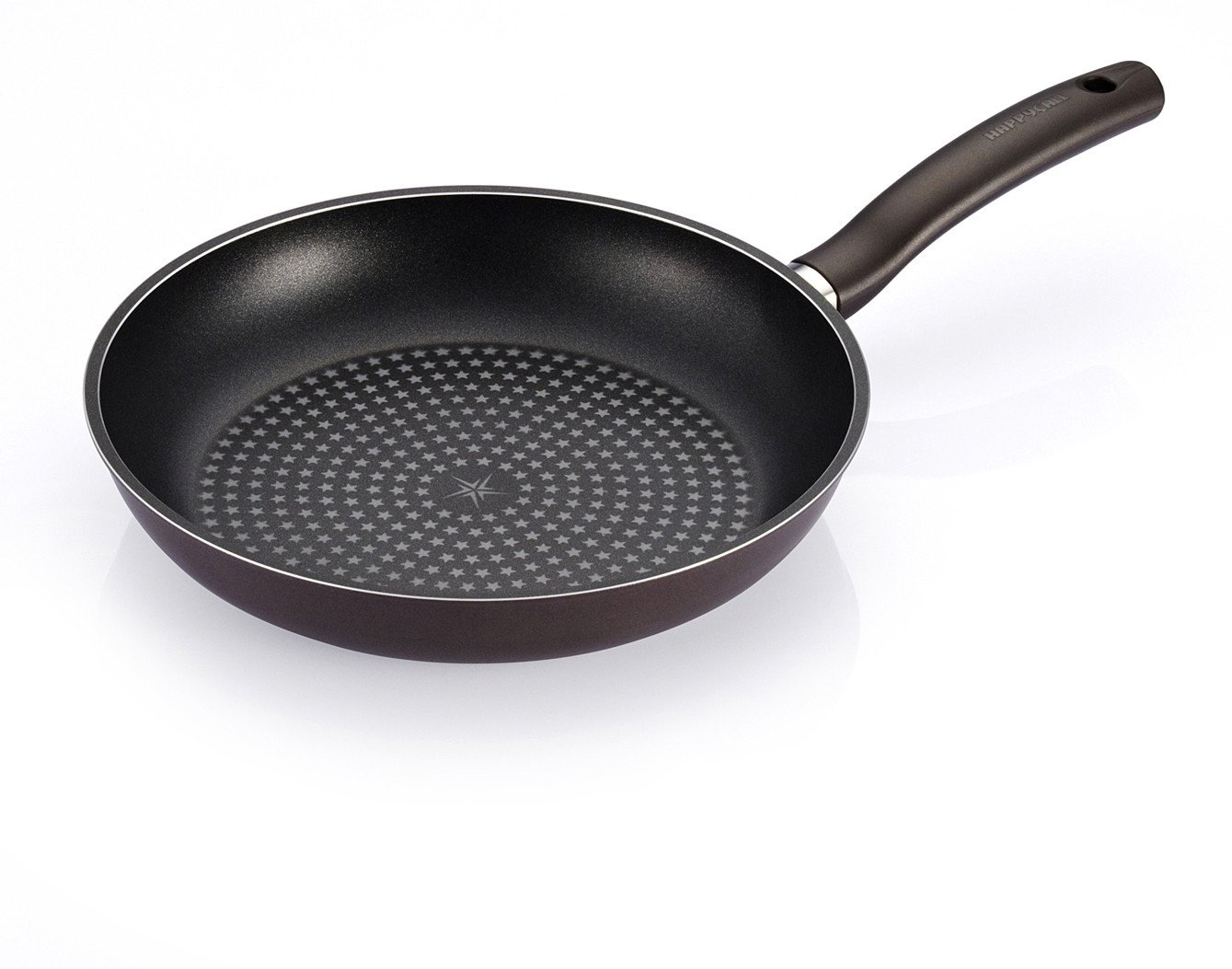 A frying pan, especially a heavy frying pan, is a deep, flat-bottomed frying pan usually used for deep-frying, sauteing, and even browning food in. It’s usually 30 to 50cm in diameter, has relatively low sides, and usually has a very high handle, usually with a metal button on one side, sometimes with a decorative attachment (such as a funnel). Larger frying pans will often have a large open handle, similar to a wok. Some of these are actually made to be used in the oven, although most are intended to be used outdoors in the open air. Many people like to use them outdoors in their own backyards to create hot dogs, sausages, steaks, burgers, fried potatoes, and other fried food items.

Fryers come in all sorts of shapes, sizes, and materials. Some are made of cast iron, some plastic, others with a stainless steel surface finish. While the traditional frying pan has a handle on the front to hold the cooking element at the ready, many modern models have a safety lever, which is designed to keep the element from rolling off the pan as it is heated. Some also have vents on the sides, but most are self-cleaning. Some have large openings for draining the oil, while others are very shallow, only wide enough for a drop of oil to trickle into. Some are covered with a plastic coating for preventing heat from seeping through, while others are simply painted with a black coating. Some are made of stainless steel and some are of cast iron.

Frying pans come in two different types: cast iron and non-stick. Both provide excellent heat distribution, but the non-stick type can be harder to clean, especially if it has an uncoated exterior. Both types of pans are also used for cooking both meat and vegetables, though a frying pan is mainly used to cook meats. Some cookbooks will recommend using a cast iron frying pan for cooking and frying, while some prefer the non-stick ones. The surface of a cast iron pan is very smooth so it doesn’t stick and the grease is easier to remove from it.